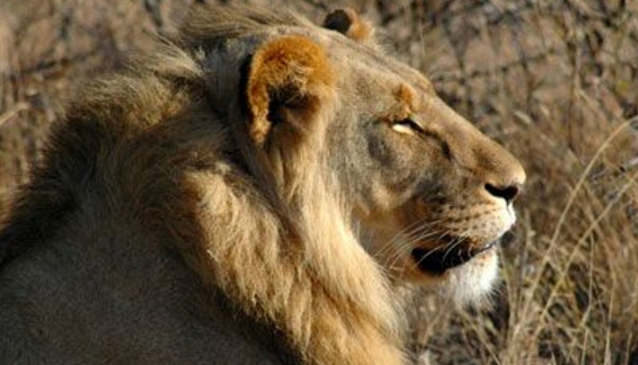 An interesting feature of this Reserve is that no day visitors are allowed in to view the game - only people who have booked into one of the luxurious lodges are permitted to experience the enjoyment of Madikwe. Game walks and night drives are offered to the Reserves guests.

Unlike the parks in the South African National Parks umbrella, Madikwe is run by three different stakeholders: the North West Parks Board, the private sector and the local communities. Government funding is not required to run the reserve as this is all generated by the private sector.

A visit to Madikwe Game Reserve is an unforgettable and special experience.