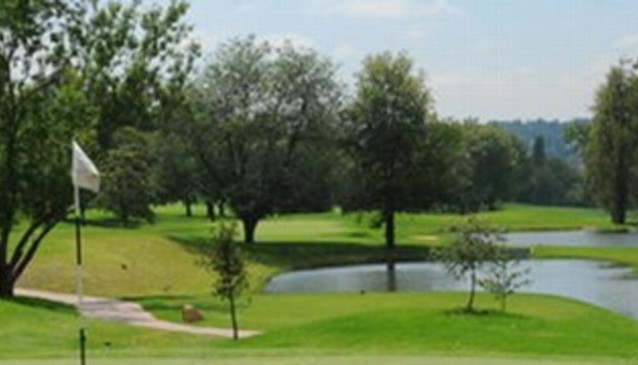 The Wanderers Golf Club is within cheering distance of the world famous cricket ground of the same name, and on the day of a big game the energy of this large stadium floats over to this world-class championship course. This par 71 has played host to a number of top events, and it’s conveniently located in Illovo, just a short chip away from the M1 Highway.

While the spirit of the club is warm and hospitable, the course is less forgiving, and you will be challenged from the very first tee. This is a course that rewards careful shot making rather than raw power, as you weave your way through the beautiful green trees that line most holes. The unusual layout of just one par-3 on the front nine and three on the back also makes for a refreshing break from the norm.

The course sees an impressive number of rounds played each year, which is thanks largely to its convenient location, splendid layout and rolling manicured greens and challenging narrow fairways. And as one of the few courses in the country with a SubAir system designed to drain greens almost instantaneously, you can be sure that it’ll be one of the first in the area to open after even the heaviest Johannesburg rainfall.