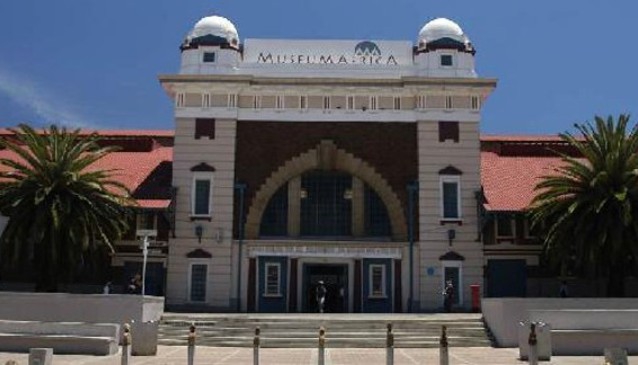 Museum Africa, a virtual museum but due to be physically constructed in 2016, allows visitors to journey back into the past of the African continent, but unlike most heritage museums is not concerned with the period of colonisation, but rather what the continent was like before.

It will boast a rich, vibrant collection of exhibitions, depicting the past of countries including Sudan, Somalia and Egypt, with artefacts and detailed images of the past. It aims to display the incredible achievements of ancient African civilisations through the fantastic visual displays of African heritage and history.

The museum is working currently on accumulating a spectacular array of artefacts and exhibition pieces that will bring to life the civilisations of Africa that would otherwise be forgotten. The museum is dedicated to allowing visitors to rediscover the past, and to learn about the differences between post and pre-colonial Africa.