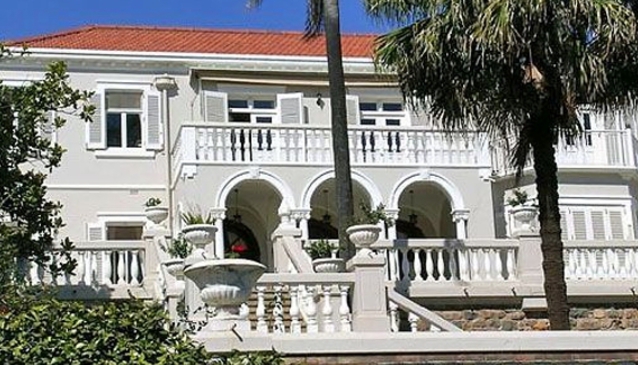 In Parktown circa 1960, two decades of harsh demolition began, and hundreds of homes in the area were demolished to make way for what many feel are some of the "ugliest buildings in Africa"; mainly large, impersonal government institutions.

As a result, a trust was formed to rally support for the heritage of this unique part of the city, and to combat public indifference by making the houses more accessible. Over the years, the trust has put a stop to the demolition of a number of old buildings, but as they will tell you, the conservation task still has a long way to go.

Parktown and Westcliff are two of the oldest suburbs of Johannesburg, and they have been home to wealthy mining magnates from as far back as 1892. This concentration of power and wealth, combined with the often exuberant and extravagant taste of these pioneers, is reflected in the homes they built on the prominent ridges, which lie north of the city centre.

In order to further their aims of honouring these spectacular houses and homesteads, the Trust organises fascinating tours of the houses and gardens, many of which are not accessible to the public. In recent years the Trust has expanded its historical tours to include other parts of the city, as they continue to educate people about this city's fascinating heritage.