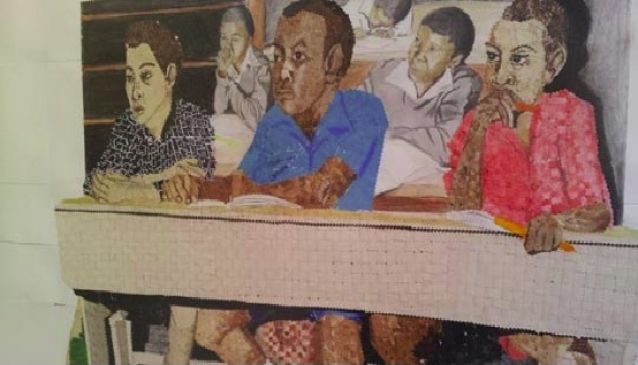 The Worker's Museum offers all visitors the chance to experience the struggles of the migrant labourers who came to Johannesburg, which was assumed to be a glistening 'city of gold', in search of jobs at the start of the 20th century. The museum still has the punishment room and the original dormitory areas with concrete bunk beds. This was where 300 men lived and slept, sharing the cramped conditions of just nine dormitories. The exhibitions feature a number of items used by the workers.

There is also a collection of videos and pictures, which feature former residents recalling their lives in the squalid living conditions. One man recounts his dormitory had no electricity, visitors or talking after 10pm. Punishments for residents that didn't adhere to these rules would include being dunked in ice cold water or strung up in a tree overnight.

Entry to the museum is free.