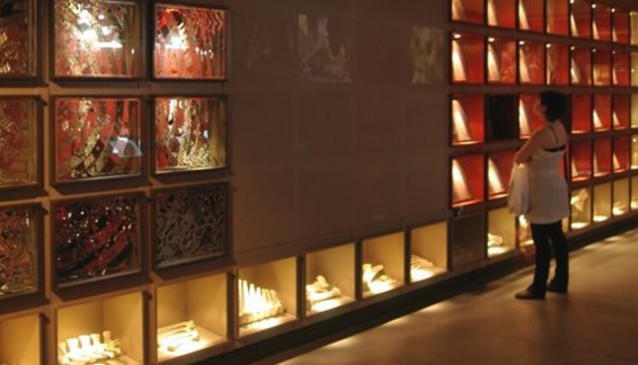 The Origin Centre at Wits University is a museum dedicated to the evolution of modern humankind and the emergence of humanity in southern Africa. It shows imagery and art through the ages, starting with rock-art images made by early humans and moves along a 'voyage of discovery' through time with displays of art and technology.

There are displays of original fossils, ancient tools and artefacts, allowing visitors to follow an 80,000 year path of creativity. The exhibits cover the discovery of the first human artwork from cave walls and rock engravings, to the tragedy of colonialists destroying much of the original work, and then back to the rediscovery of this ancient art in the modern world. There is an array of permanent displays on show as well as a continual cycle of new work being displayed. See the website for a full calendar of events throughout the year.

A full tour of the museum takes from 90 mins to two hours and audio guides are available in the following languages; Zulu, Sotho, Afrikaans, English, French and German.

As well as featured art work, the Origins Centre is also used for public lectures and film evenings, so it's always a good idea to browse the website for the latest events and entertainment.